Since the first 32GFC Gen 6 Fibre Channel devices for storage area networking went into production in 2016 the amount of world-wide data has increased by four times. The industry, led by the Fibre Channel Industry Association (FCIA), is prepared for the next bump in bandwidth with the FCIA predicting that “2021 will be the year of 64GFC Gen 7.”

The FCIA, which maintains a Fibre Channel speed roadmap, forecasts and directs the development for increasing storage network speeds as required by the evolving needs of data centers.

“Organizations are going through a Business Intelligence (BI) revolution in which many more employees can access BI tools on their desktops to mine and analyze data from their data warehouses – once an application only reserved for a few data scientists,” wrote then FCIA President Emeritus Mark Jones in the 2020 Fibre Channel Solution Guide. First announced by the ANSI INCITS T11 standards committee in 2018, the Fibre Channel Physical Interface (FC-PI-7) standard specifications for 64GC Gen 7 doubles the data bandwidth capable vs. 32GFC Gen 6. Companies have already released Gen 7 products that work with 32GFC and are ready for 64GFC when optics become available.

“Storage arrays have increasingly moved to high performance all-flash designs that have drastically increased the performance of even modest configurations, and server CPU core and memory capacities have increased drastically,” wrote Jones. “We are once again seeing all the elements for the next storage IO transition come together to justify increasing storage network speeds to the next level.”

What is Fibre Channel and Why is it Spelled Like That?

Fibre Channel is a high-speed data transfer protocol primarily used to connect data storage to servers in storage area networks in commercial data centers. The two main characteristics of Fibre Channel is the delivery of raw block data, in-order and lossless. As the name indicates, Fibre Channel typically runs on optical fiber cables within and between data centers. Fibre Channel was first introduced in 1988 with an ANSI standard approved in 1994.

Why “fibre” instead of “fiber”?

The technology was originally called “Fiber Channel” but when the ability to run over copper cabling was added, the name was changed to the British style “Fibre Channel” to acknowledge the standard applied to more than just fiber.

Since 1996 Fiber Channel has been doubling the data rate every few years with the FCIA Fiber Channel Road Map as a guide for the industry.

“When companies invest in a technology, they want to know that they will get a return on their investment for years to come,” wrote FCIA board member Craig Carlson. “Fibre Channel has had a very accurate roadmap for over a decade, showing the past, present and future of the Fibre Channel physical layer.”

“The FCIA roadmap points to next network speed transition, and work is already underway for the follow-on to Gen7 64GFC,” wrote Jones in December 2020.

“Gen 7 Fibre Channel is the perfect combination of performance improvements and features that compliments the rapid evolution of all flash data centers,” said Jones upon the release.

Other Gen 7 Fibre Channel features include:

“With 64GFC and Gen7 Fibre Channel, you’ll have the agility of virtualization and reduce the cost of allocated storage capacity, storage administration, and SAN infrastructure,” said Rupin Mohan, marketing chairman, FCIA. “The combination of the latest generation of servers and All-Flash arrays connected with Gen 7 FC will enable storage bandwidth starved applications to accelerate like never before.” 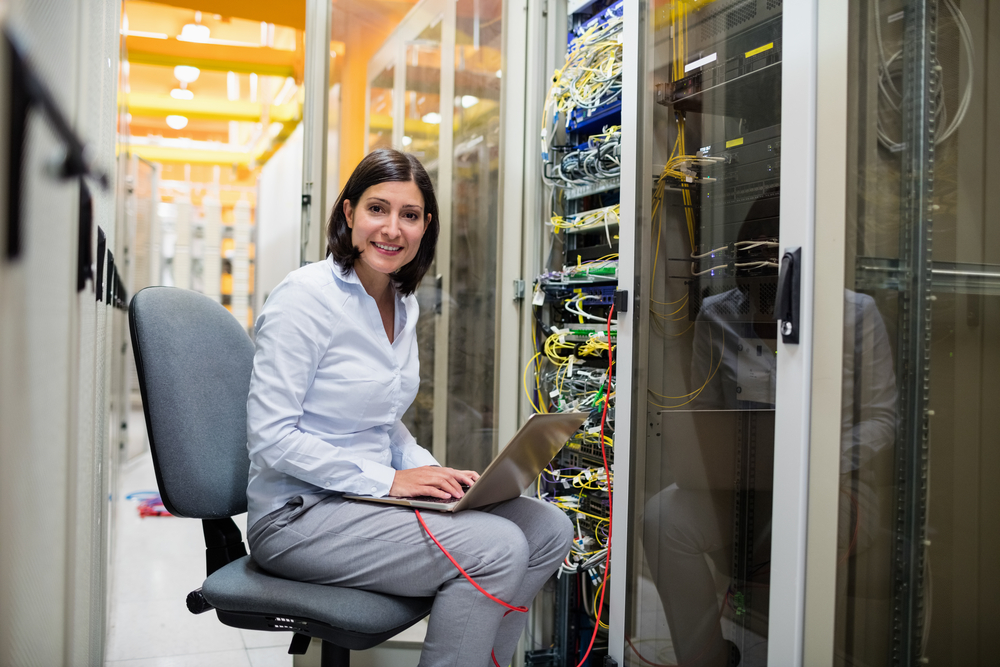 If the data center is at the heart of business in the digital age, then this past year has been a significant stress test as this crucial infrastructure has been...