Our concept of data centers has shifted from the early days of computing when a “data center” was simply a “computer room” where a massive mainframe – some weighing 30 tons! – was housed. Data centers kept on evolving, adapting to colocation services, virtual servers, cloud computing and edge networks. “M

In the simplest of terms, a data center can be defined as the physical space or building designed to house servers, 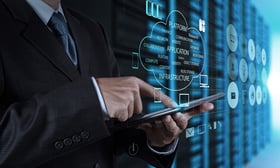 routers, switches and other core computing and networking technology.

Of course, the reality is much more complex with Cisco saying: “In this era, data exists and is connected across multiple data centers, the edge, and public and private clouds. The data center must be able to communicate across these multiple sites, both on-premises and in the cloud. Even the public cloud is a collection of data centers. When applications are hosted in the cloud, they are using data center resources from the cloud provider.”

David Cappuccio and Henrique Cecci in the 20202 Gartner report “Your Data Center May Not Be Dead, but It’s Morphing” estimate that “By 2025, 85 percent of infrastructure strategies will integrate on-premises, colocation, cloud and edge delivery options, compared with 20 percent in 2020”.

Today’s data center can range from The Citadel/Tahoe Reno 1 Data Center in Nevada, which upon completion will be the largest colocation data center campus in the world, to new micro data centers comprised of suitcase-sized computing stacks.

The Citadel/Tahoe Reno 1 Data Center facility, by the way, will feature a data center spread over a mind-boggling 17.4 million square feet with 850 MW of power consumption.

While the definition of a data center may be a moving target, there are still some core components which we can associated with a data center:

This technology combines to manage and store critical data and applications. The three prongs of a data center can be viewed as:

“Data centers are at the center of modern software technology, serving a critical role in the expanding capabilities for enterprises,” writes Stuart Miniman in “The Data Center: Past, Present and Future”.

Advancement needed to support AI, machine learning and deep learning technologies, as well as the move to hyperscale data centers, is fueling a worldwide spending spree.

Technavio estimates that the global data center IT infrastructure market will grow by $270.51 billion during 2020 to 2024, a rate of 18 percent per year.

Statista breaks down data center spending between the following categories:

In 2019, there were an estimated 8 million data centers in the world.

That number is likely to shrink with consolidation as on-premise data centers give way to colocation and cloud options with Statista estimating about 7.2 million data centers worldwide in 2021, down from an all-time high of 8.55 million in 2015.

The data center industry uses a tier system to describe the different kinds of data centers. The tiers range from Tier 1 to Tier 4 with Tier 1 being the lowest level of infrastructure and Tier 4 being the most complex.

Hewlett Packard Enterprise (HPE) describes each tier in detail as:

Contact Data Center Systems today to find out how we can deliver complete end-to-end solutions for your data center needs. 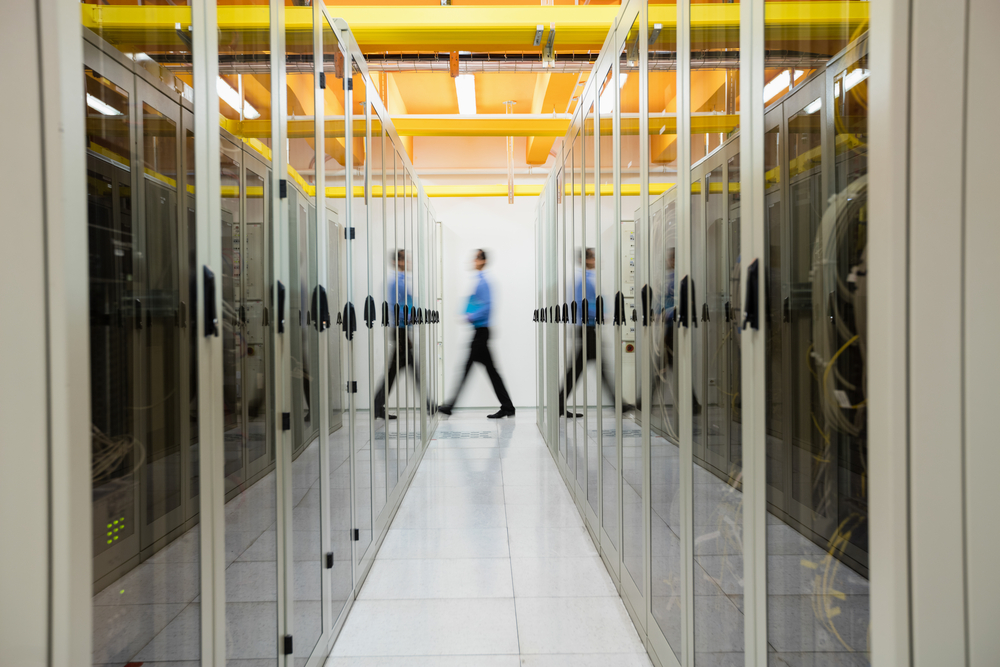 When it comes to data center terminology you may know DC from your CR, but you most likely are more invested in your ROI rather than understanding cold aisles vs. hot... 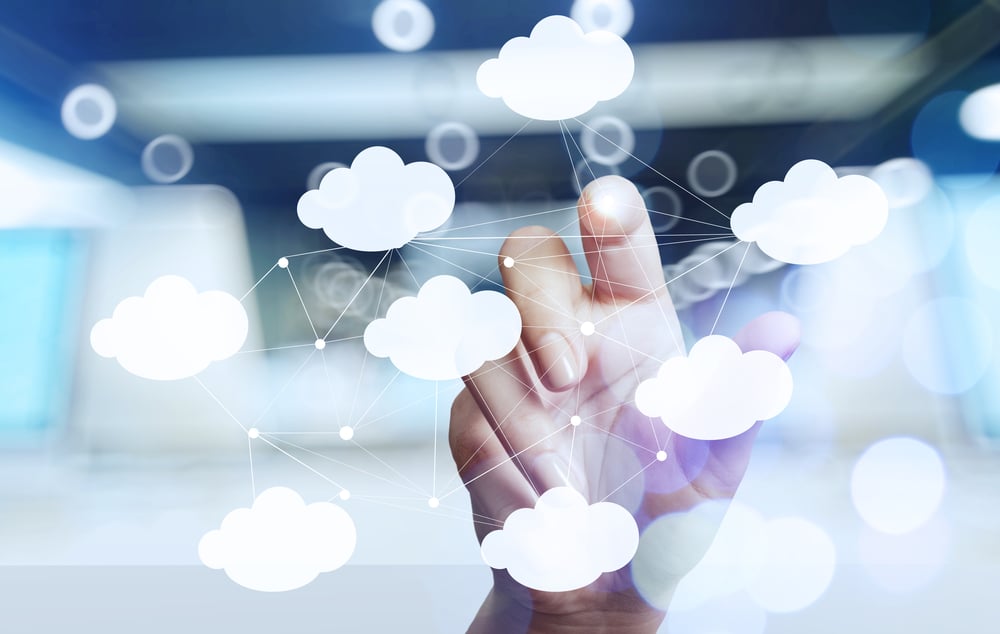 A decade ago, if your boss told you that your “head was in the clouds” it probably meant you were goofing off on company time, but today we all have our heads in the...