When it comes to data center terminology you may know DC from your CR, but you most likely are more invested in your ROI rather than understanding cold aisles vs. hot aisles. DCs or data centers have their own terminology even from CRs or computer rooms.

Your return on investment or ROI on a data center may very well be a function of data center design including factors such as cold aisles – aisles where racks face forward into the aisle and airflow is directed so that it can enter the front of the racks in a an efficient manner – and hot aisles -- aisles between two rows of racks where the heat from the back of the equipment discharges.

Let’s look at each type of data center:

The dot.com boom of the 1990s gave rise to colocation data centers as companies, who did not want to invest in their own on-premises data centers, looked for flexibility and scalability in a fast-moving environment. Some large colocation data center providers include: Equinix, Cyxtera, Tierpoint, Iron Mountain, Data Foundry, Digital Realty, CoreSite, Flexential, DataBank, CyrusOne, and QTS.

Some companies still prefer to own and operate their own data centers, though these so-called enterprise data centers are on the wane. Gartner Research VP David Cappuccio estimated in his influential 2018 article “The Data Center is Dead” that 80 percent of enterprises will have shut down their traditional data centers by 2025 – up from 10 percent at the time.

DatacenterHawk says that companies have some valid reasons for maintaining their legacy data centers: “Some choose this path because they want the privacy and security of their own facility. Companies with larger requirements might choose this strategy to control costs.”

Enterprise data centers can be on-premises in dedicated rooms or floors of buildings but can be in dedicated facilities off-site.

The latest trend in data centers is the placement of smaller facilities closer to users and where the data is being generated and consumed. These edge data centers are important for applications that require low latency such as autonomous driving.

Edge data centers, according to TIA, can take different forms including placement in:

Pwc says edge data centers will triple by 2024, driven in part by the arrival of 5G, proliferation of IoT devices, and other emerging technologies such as AR and VR.

Carrier Hotels, such as the One Wilshire building in Los Angeles, are primary internet exchange points for data in their area. Network providers share space in carrier hotels which not only house data center infrastructure but are built out with fiber optic connections and telecom equipment.

How vital are carrier hotels? Consider that roughly one-third of all internet traffic from the U.S. to Asia passes through the 30-story One Wilshire building in Los Angeles. In Texas, Equinix has been expanding the already massive carrier hotel, the Dallas Infomart which already had 1.6 million square feet dedicated to telecom tenants and network providers.

Hybrid Approach May be the Data Center Future

While the above five different types of data centers give enterprises a lot of data center options, the reality is that more than one approach can be incorporated into an IT strategy. Cappuccio in his article estimates that by 2025, 85 percent of infrastructure strategies will integrate on-premises, colocation, cloud and edge delivery options, compared with 20 percent in 2020.

Data Center Systems (DCS), which helps some of the largest data centers in the world operate efficiently, can help your enterprise with a connectivity solution that fits your specific needs.

Contact DCS today to learn how we can create a data center infrastructure foundation that will meet your organization’s future technology and scalability requirements. 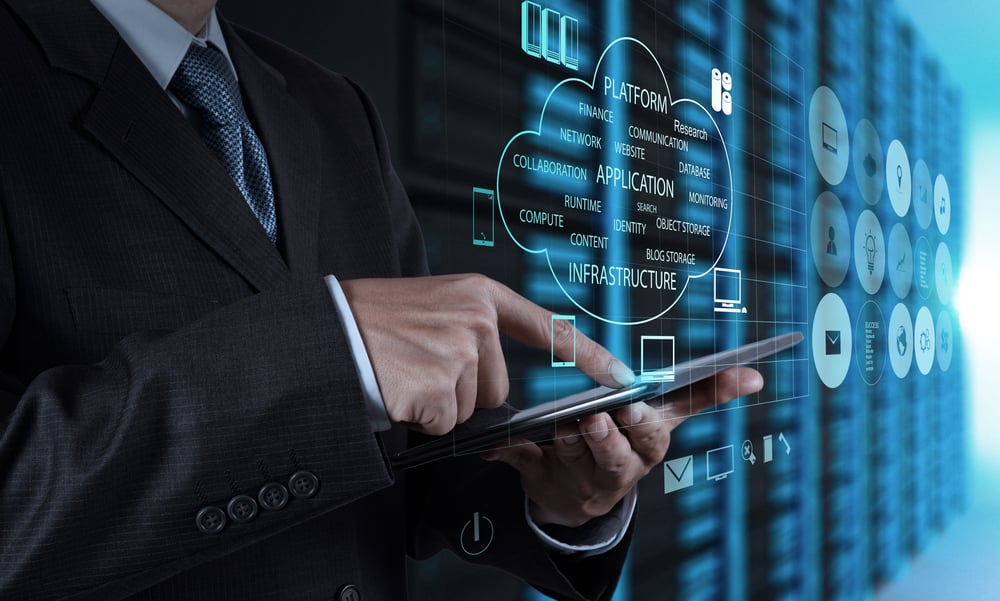 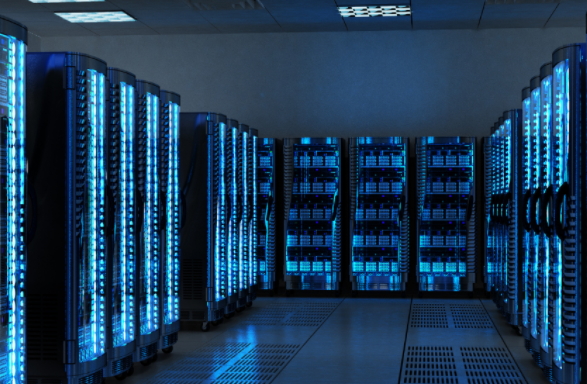 It is hard to imagine navigating the COVID-19 pandemic without the internet which allowed the world to work, learn, play, and connect while staying physically remote.