The dizzying shift to a digital-first world is being matched by data center advancements that embrace emerging technology such as automation, AI, and robotics.

“From hardware to staffing, data centers evolved significantly in the past year, in ways that will continue to affect IT teams now and into the future,” wrote Julia Borgini in TechTarget.

Data Center experts writing for Upsite Technologies say that lessons learned during the past two years of the pandemic have been eye-opening for the industry.

“This has led to the rise of many new technologies and processes for organizations of all shapes and sizes,” write Mark Acton, Bill Kleyman and Lars Strong. “As we move forward, our industry is serving as the backbone to the digital change required by these new technologies and processes, and we can expect even more change and innovation to occur in the coming year.”

The 2021 State of the Data Center Report from AFCOM says that users, workloads, and deployment strategies are all evolving.

“The conversation around the modern data center is shifting in fascinating directions. New discussions around automation, AI, and even robotics are emerging as being impactful on our data center ecosystems,” said the report. “From edge to cloud, automation to mechanization, security to data integrity, data center leaders have a lot to consider.”

The number of large data centers operated by hyperscale providers increased to 700 at the end of the third quarter in 2021 with nearly half (49 percent) located in the United States and that number is going to keep expanding.

Providers with cloud clout – Amazon, Microsoft, Google, and IBM -- each have 60 or more data centers around the world.

Microsoft alone announced last year that they were slated to add data centers in at least 10 more countries in 2021, and that the company, according to Microsoft corporate vice president Noelle Walsh, was on pace to build between 50 and 100 new data centers each year for the foreseeable future.

Borgini says that chip manufacturers are rolling out new CPU technologies, including:

These processors, according to Borgini, will advance “speed, agility, acceleration and performance in customer data center systems.”

Increasing rack density inside these hyperscale data centers brings some big challenges as cooling costs and power consumption rises while the risk of outages from power failures also increases.

“One report from the Uptime Institute found that 43 percent of all data center outages in 2021 were caused by power problems,” said the Upsite article.

Data center staff across the world, according to Borgini, started to use more intelligent, autonomous systems for simple tasks, and deployed distributed environments to increase automation capabilities as a consequence of the pandemic.

The 2021 State of the Data Center Report by AFCOM found investing and planned investing on technology around white-box solutions, AI, and robotics:

Spending in 2021 was up in all data center technology categories from the previous year including:

“A recent study from Mordor Intelligence defines security robots as machines with locomotive capabilities that can collect data for security purposes, and in some cases, act upon this data if required,” said the 2021 State of the Data Center report. “This information is collected through various sensors, such as ultrasonic or infrared devices, cameras, radars, thermal sensors, LiDAR, and others.”

Report authors say that between security, concierge services, and facility construction, robotics will continue to impact the data center industry.

The 2021 State of the Data Center report also includes trends such as:

Contact DCS today to find out how we can provide your data center with reliable, scalable, high-performance connectivity that will serve your needs both now and in the future. 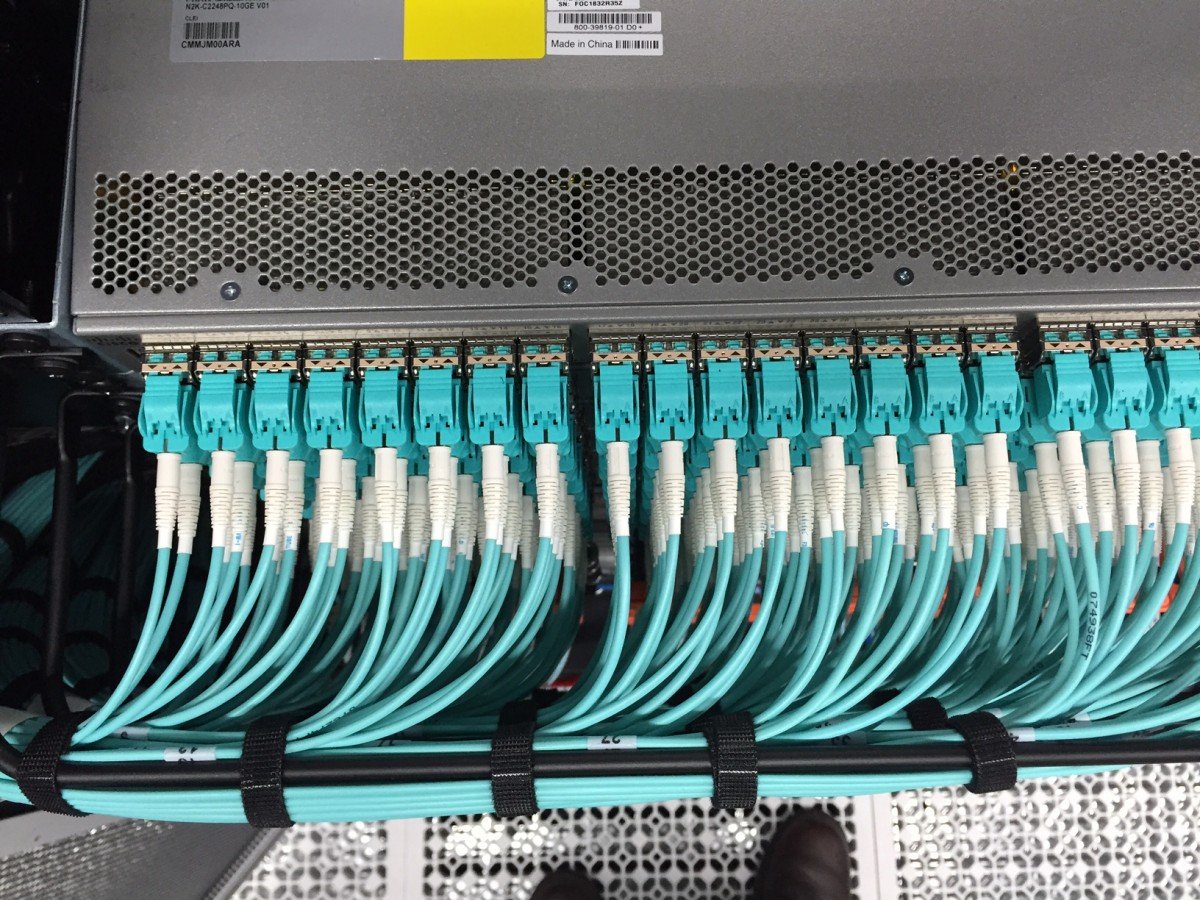 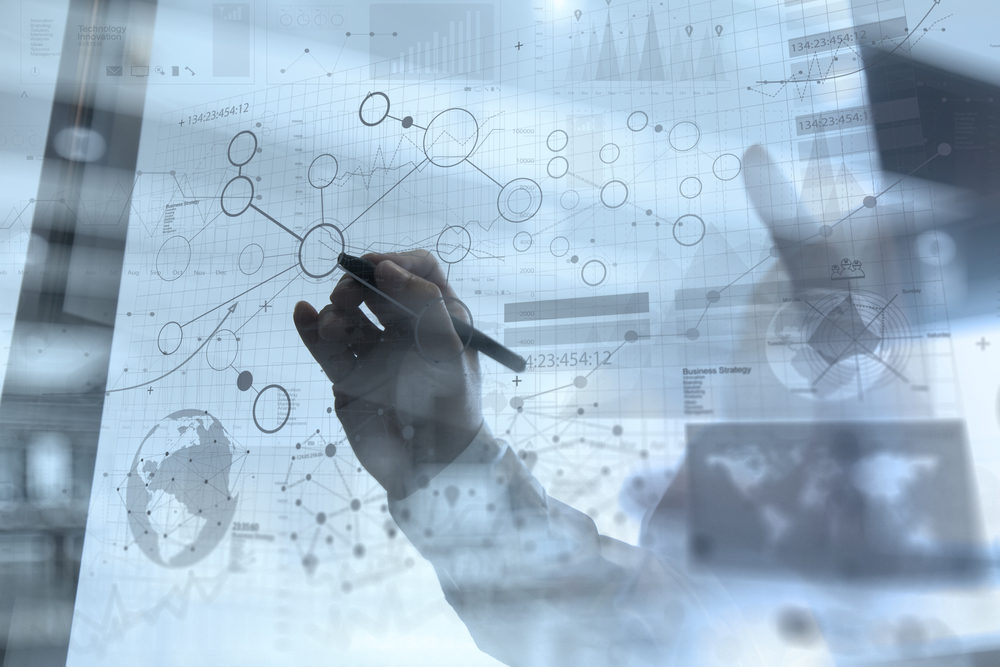