A decade ago, if your boss told you that your “head was in the clouds” it probably meant you were goofing off on company time, but today we all have our heads in the clouds as businesses have migrated much of their workloads to “the cloud”.

What is “the cloud” or cloud computing? DatacenterHawk define the cloud as:

The cloud is big business considering some of these eye-popping statistics from Amazon Web Services (AWS) , which an estimated three-quarters of enterprise cloud adoption in 2020:

Look Under the Ocean, Not Up in the Sky to Find the Cloud

While we live in an increasingly wireless world and Elon Musk seems to be launching more broadband internet satellites into the sky than fireflies on a Texas Hill Country summer evening, we really shouldn’t look up to find the cloud but look down.

“The reality is that the cloud is actually under the ocean,” wrote NYU professor Nicole Starosielski in The Conversation. Indeed, today’s high-speed, fiber optic internet is based on a vast network of underwater cables.

New cables are being laid each year as digital demand grows with some of the cables transmitting at speeds of 160 terabits per second or 16 million times the speed of today’s home internet connection.

So, if most of the work we do in the “the cloud” has more in common with fish than birds, why in the heck is it

called “the cloud”? The cloud originated as a tech industry slang term before moving into mainstream acceptance. In the fast-moving days of the 1990s, with the internet and data center business booming into being in tandem, IT folks needed a way to diagram how networking infrastructure worked for their presentations.

“Computer scientists and engineers needed some way in their diagrams and slideshows to refer to “the network,” that big grouping of computers and storage devices out there somewhere,” writes Tech Insider Matt Weinberger. “In other words, they needed some way to refer to something that was, essentially, somebody else’s problem. They settled on a cloud.”

Weinberger even traces the cloud-like imagery filed in patents in the 1990s:

Weinberger reports that Compaq was using the cloud term in a document in 1996, but things were likely cemented a decade later when AWS launched its Elastic Compute Cloud (EC2) in 2006.

Looking at historical data on enterprise spending on cloud and data centers and you can see the trend towards cloud infrastructure services is skyrocketing.

That $89 billion for data center hardware and software was an actual decline from $93 billion two years earlier, while cloud infrastructure services almost doubled from 2018 from $69 billion.

Here is the year-by-year spending for the total category with the cloud infrastructure services share:

Different Types of “The Cloud”

Cloudfare breaks “The Cloud” into the following categories:

Contact Data Center Systems today so that our team of technicians can help your enterprise implement an infrastructure design that meets structured cabling best practices. How Does Google Select a Data Center Location?

Google has data centers all over the world making sure the internet is humming day and night.

While Google does not disclose the total number of servers it is running, ... 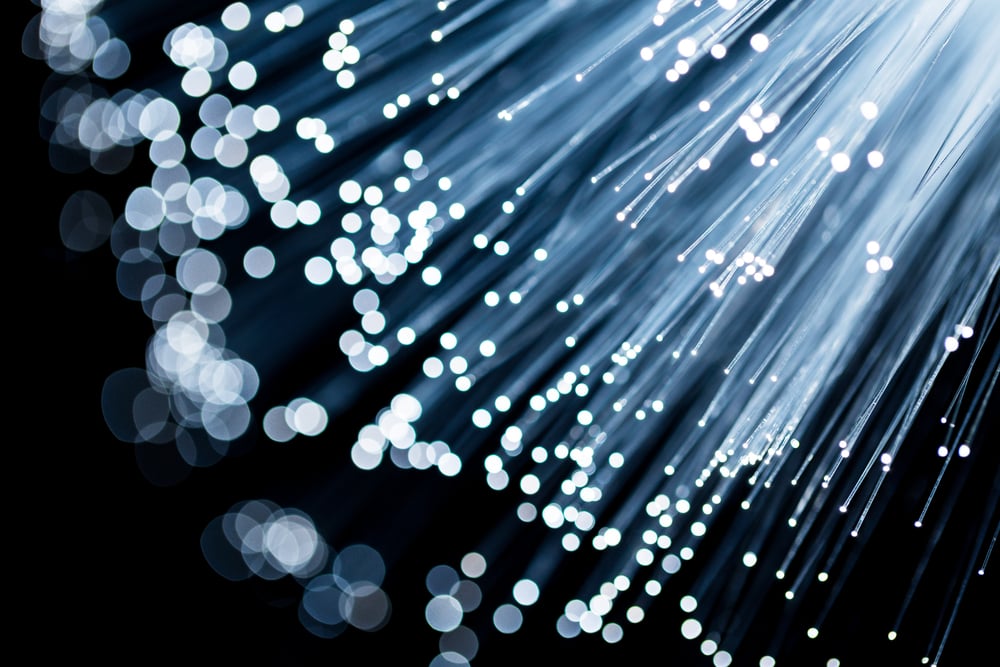 What is Polarity and Why is it Important?

Network technicians installing and managing fiber cabling in data centers would be wise to take a page out of the “Ghostbusters” playbook: “When it comes to crossing the...